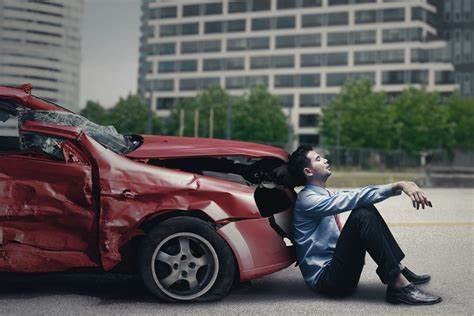 What is Vehicular Manslaughter in Nevada?

Vehicular manslaughter is the crime of criminally killing another person with a vehicle, where the defendant is the proximate cause, but where the killing was not intended. Manslaughter is the criminal, but unintentionally, killing of another human being. The death must be shown to have been caused through an act or omission that constitutes simple negligence.

What is the Level of Intent Required to Prove Vehicular Manslaughter?

Vehicular manslaughter does not require proving a specific criminal intent to do harm. Instead, the crime is one of negligence, which means failing to drive as a reasonable driver would drive, and this negligence causing the death of another person.

Is Vehicular Manslaughter a Felony or a Misdemeanor?

Vehicular manslaughter will be charged as a misdemeanor offense in most scenarios, but not if it involves conduct rising to the level of recklessness or driving under the influence. Misdemeanors in Nevada can be punished up to six months in the county jail, as well as a driver's license suspension of one year.

What are Some Examples of Vehicular Manslaughter?

Any ordinary driving task, performed negligently, can result in vehicular manslaughter. For some examples, consider the following:

Most of these simple lapses of judgment do not cause death most of the time. But they are still acts of negligence, and when they do cause death, vehicular manslaughter can be charged.

What are Defenses to Vehicular Manslaughter?

A skillful defenses attorney will be capable of examining your case and determining if any valid defense applies. Some examples might include:

Call our Liberators Criminal Defense attorneys today for a free initial review of your case.