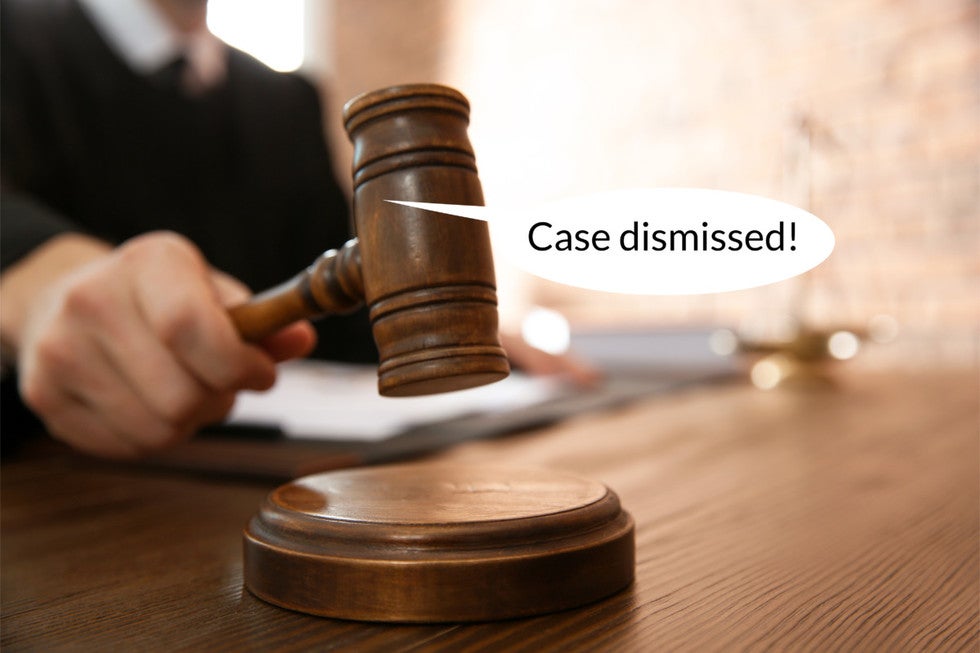 Will your case be dismissed at the preliminary hearing?

The next step in your case (if you are charged with a felony or gross misdemeanor) is what is called a preliminary hearing.

What is a Preliminary Hearing?

A preliminary hearing is like a mini version of a trial. The State calls witnesses, presents testimony and evidence, and your defense attorney has an opportunity to cross-examine your witnesses.

However, there is no jury, and the prosecutor only has to prove that there is probable cause for each offense, rather than proving the defendant guilty beyond a reasonable doubt, as will be the case at trial. The State can meet its burden of probable cause even by "slight or marginal" evidence, which means that it is very easy for the prosecution to prevail at the preliminary hearing.

If the State meets its burden, the charges are bound over to District Court. This means your case will have a new judge in a higher court. It might be at a different building (although, if you were already in Las Vegas Justice Court, your case will remain at the Regional Justice Center in downtown Las Vegas).

Right to a 15 Day Hearing

Delaying the preliminary hearing often has benefits, such as giving additional time for further negotiations, however there are other situations where demanding the quickest hearing produces better results. Only an experienced defense attorney can advise you of the best strategy for your personal situation.

Can You Win a Preliminary Hearing?

Here is an example: Defendant Bob is charged with two counts of burglary, and one count of grand theft. At the preliminary hearing, the defense gets the grand theft charge dismissed for lack of probable cause, but the Justice Court finds that there is probable cause as two both burglary counts. The grand theft charge is dismissed, but the case is transferred, or "bound over" to District Court for further proceedings.

In other circumstances, your attorney might be able to dismiss the entire case. The most common reason a case might be dismissed is because the prosecution has failed to bring its witnesses to court in time for the preliminary hearing. Usually, the prosecution gets one second chance: meaning, if they were not prepared the first time, the Court will move the hearing and give them a second chance. But if they are not prepared to conduct the hearing two times, there is a good chance your defense attorney will get the court to dismiss the case.

Sometimes the Justice Court rules incorrectly. What happens if they find probable cause against you, but the evidence does not support that? Do you have any recourse?

The answer is yes, but there is a time limit, so your attorney must act quickly. Once the case is bound over to District Court, you will be scheduled for a District Court arraignment. After that hearing, your attorney is able to file what is called a Pre-trial Petition for Writ of Habeas Corpus.

What is a Pretrial Habeas Petition? The easiest way to understand this, is that it is like an "appeal" to the District Court judge, asking him to review the Justice Court judge's decision, and reach a different result. For example, in our example of Bob from above where he was bound over to District Court on two burglary counts. What if the evidence was exceptionally weak on one of the counts? Your defense attorney can Petition the District Court to review the evidence and dismiss the count for lack of probable cause.

But the time to act is limited: a Petition must be brought within twenty-one (21) days of the District Court arraignment, unless your attorney gets the court to extend the deadline. Make sure you have an attorney that is looking at this option and is not letting the deadlines slip by. Contact Liberators today.