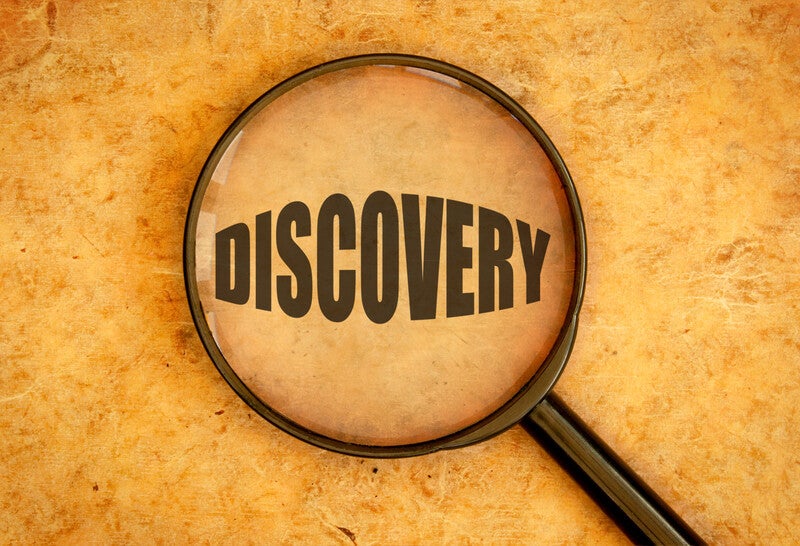 Discovery in a criminal case can be complicated.

The Prosecution Produces Discovery (or Evidence)

Most of the “discovery” in a criminal case is produced by the prosecutors to the defense, which includes police reports, videos (such as body camera videos), and other evidence the State intends to rely upon to prove that the defendant committed the charged crime.

There are three types of video files which are most often provided in discovery: body camera videos, dashcam videos, and security camera videos.

What is Not Produced in Discovery?

What is Exculpatory Evidence?

What must the Defense Disclose to the Prosecution?

The defense also has legal obligations to disclose evidence that the defense intends to use at trial to the prosecution. This is known as reciprocal discovery.

What if the Prosecution Hides Evidence?

If not, defense counsel must go to the Court on your behalf and file what is called a Motion for Discovery. This type of Motion asks the Court to require the prosecution to turn over evidence, in its possession, that they do not want to disclose.

If the prosecution hides the evidence in the case, but this is only discovered during or after trial, a few things could happen. A mistrial could be declared, and if the prosecution did something wrong on purpose (such as intentionally hiding evidence), then it might even create a mistrial with prejudice, which would prevent retrial and end the case with a total dismissal. If you have already been convicted, and it is later learned that the prosecution hid evidence, your attorney can do various things to seek relief, including filing a motion for a new trial.

The only way to ensure that you receive all of the evidence in your case is with the help of a Las Vegas criminal defense attorney. Contact Liberators Criminal Defense today so that we can help defend your case and protect your right to receive all relevant discovery in your case.

How Do Criminal Cases Work?