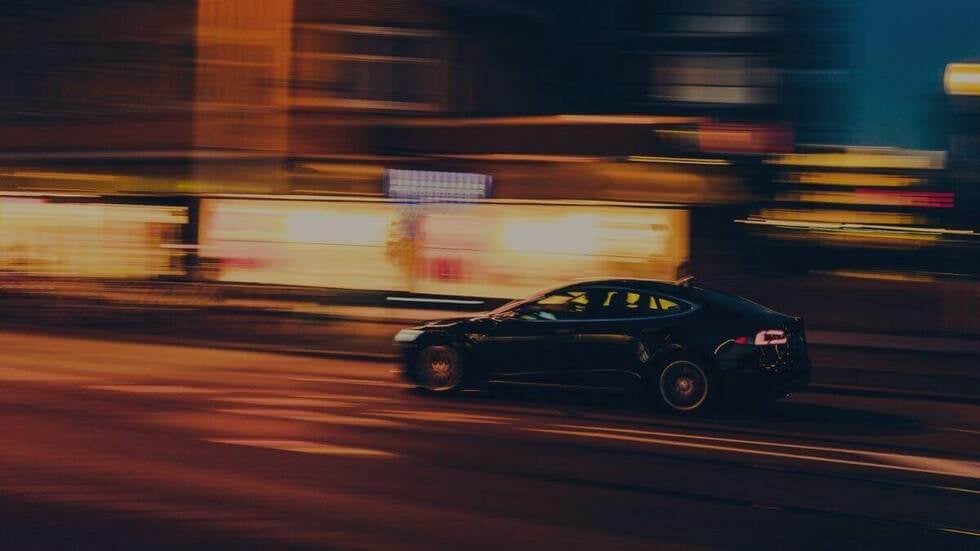 In Nevada, it is a crime to flee from the scene of a motor vehicle accident. Nevada's statutes require you to stop at the scene of an accident. You must also do the following:

How Serious is Hit and Run in Nevada?

Depending on the type of accident, and whether anyone was injured, hit and run can be a relatively minor offense. For example, hit and run is a misdemeanor if it involves only property damage, and no other person was involved. A misdemeanor is punishable by up to 6 months in the county jail.

If someone was injured, or even killed, it becomes much more serious to commit the offense of hit and run. These offenses with injury or death will be prosecuted as Category B felonies, which can include penalties of up to 2 to 20 years in state prison.

What about Probation for Hit and Run?

The misdemeanor version of hit and run will ordinarily be resolve without jail time and without probation. However, if you get convicted of the injury or death version of hit and run, the Court may not suspend the prison sentence or grant probation. An attorney in this type of case will have to fight hard to negotiate a plea bargain that does not include prison time.

What is the Statutory Language for Hit and Run in Nevada?

There are numerous statutes which set forth the requirements for your duties upon being involved in any motor vehicle accident. They include the following:

1.  The driver of any vehicle involved in a crash on a highway or on premises to which the public has access resulting in bodily injury to or the death of a person shall immediately stop his or her vehicle at the scene of the crash or as close thereto as possible, and shall forthwith return to and in every event shall remain at the scene of the crash until the driver has fulfilled the requirements of NRS 484E.030.

2.  Every such stop must be made without obstructing traffic more than is necessary.

4.  A sentence imposed pursuant to subsection 3 may not be suspended nor may probation be granted.

1.  The driver of any vehicle involved in a crash resulting only in damage to a vehicle or other property which is driven or attended by any person shall:

(a) Immediately stop his or her vehicle at the scene of the crash; and

2.  A person who violates this section is guilty of a misdemeanor.

1.  The driver of any vehicle involved in a crash resulting in injury to or death of any person or damage to any vehicle or other property which is driven or attended by any person shall:

(a) Give his or her name, address and the registration number of the vehicle the driver is driving, and shall upon request and if available exhibit his or her license to operate a motor vehicle to any person injured in such crash or to the driver or occupant of or person attending any vehicle or other property damaged in such crash;

(b) Give such information and upon request manually surrender such license to any police officer at the scene of the crash or who is investigating the crash; and

(c) Render to any person injured in such crash reasonable assistance, including the carrying, or the making of arrangements for the carrying, of such person to a physician, surgeon or hospital for medical or surgical treatment if it is apparent that such treatment is necessary, or if such carrying is requested by the injured person.

2.  If no police officer is present, the driver of any vehicle involved in such crash after fulfilling all other requirements of subsection 1 and NRS 484E.010, insofar as possible on his or her part to be performed, shall forthwith report such crash to the nearest office of a police authority or of the Nevada Highway Patrol and submit thereto the information specified in subsection 1.

3.  A person who violates this section is guilty of a misdemeanor.

1.  The driver of a vehicle which is involved in a crash with any vehicle or other property which is unattended, resulting in any damage to such other vehicle or property, shall immediately by the quickest means of communication give notice of such crash to the nearest office of a police authority or of the Nevada Highway Patrol.

2.  Whenever the driver of a vehicle is physically incapable of giving an immediate notice of a crash as required in subsection 1 and there was another occupant in the vehicle at the time of the crash capable of doing so, such occupant shall make or cause to be given the notice not given by the driver.

3.  A person who violates this section is guilty of a misdemeanor.

What are some Defenses to Hit and Run Charges?

Every case is unique, but there are some common defenses to allegations of hit and run that your defense attorney would investigate. These may include:

Contact a Liberators Criminal Defense attorney today for a free initial case review to help you plan a course of action and start fighting for your rights.