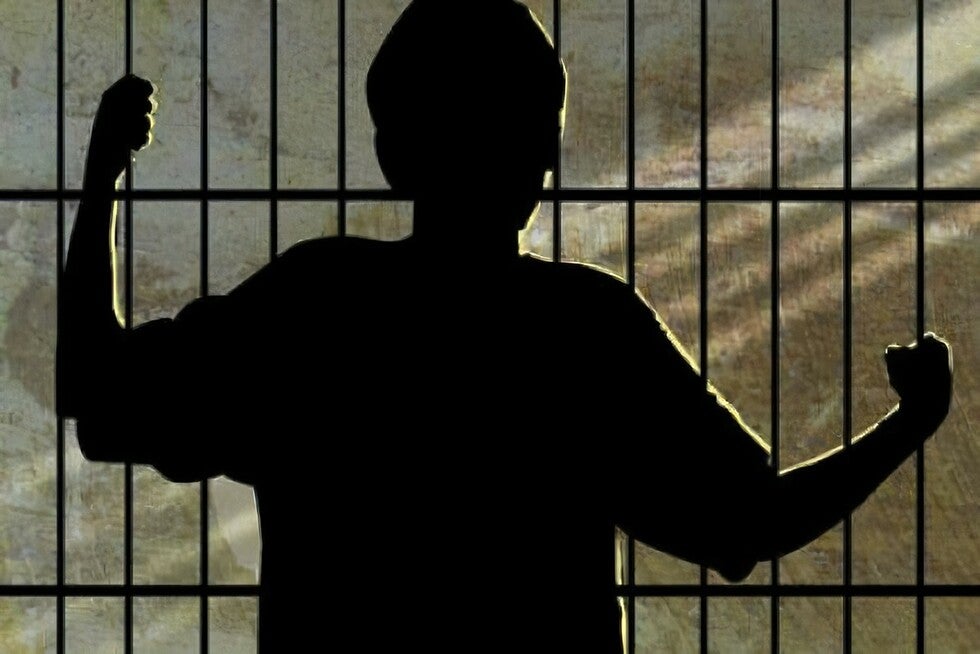 What is the Juvenile Court System?

One of the worst things that can happen to a parent is finding out their child has been arrested and is accused of a crime, or an act of juvenile delinquency. Our attorneys are here to help you through this stressful time and protect your child and his or her future.

Juvenile court is the court children (under 18) go to instead of adult criminal court. They are not charged with crimes, but instead, are accused of acts of juvenile delinquency. However, they can be transferred to adult court, especially if they are older or their crimes are more serious.

Juvenile penalties are more lenient, and more focused on treatment and rehabilitation, as compared to the punitive penalties of adult criminal court. Juvenile cases are also automatically sealed when the child turns 21.

What is a Juvenile Offense?

Will the Prosecutor Charge my Child as an Adult?

Only the judge can determine whether your child faces charges as an adult in Nevada. The prosecutor can only ask the judge to certify the child as an adult, but ultimately, the Court will decide.

Almost always, children 16 or 17 years old will face the charges as an adult if their crimes are alleged to include:

What Penalties do Juveniles Face?

If the case remains with the juvenile court, there are several forms of punishment which your child could ultimately face. These can include:

The common theme of these penalties is that they are meant to rehabilitate the child rather than punish them, which would be the case in the adult system. In juvenile detention and youth camp specifically, the minor will receive treatment crafted for their personal situation to help them turn their life around in the future.

Do Parents have rights in Juvenile Court?

What is the Procedure in a Juvenile Case?

Just like adult criminal cases, juvenile delinquency cases follow a certain procedure. The steps of a juvenile case are:

What is the Burden of Proof in a Juvenile Case?

How to Defend against Juvenile Delinquency Accusations?

Just like an adult criminal case, your attorney will have an opportunity to defend the minor child against these accusations. Some defenses might include:

The best way to handle your child's situation depends on the unique factors involved in his or her case. Our child defense attorneys will investigate every aspect of the case to guide you and your child through the best way to achieve a good outcome. Contact us today and let us get to work protecting your child's future.