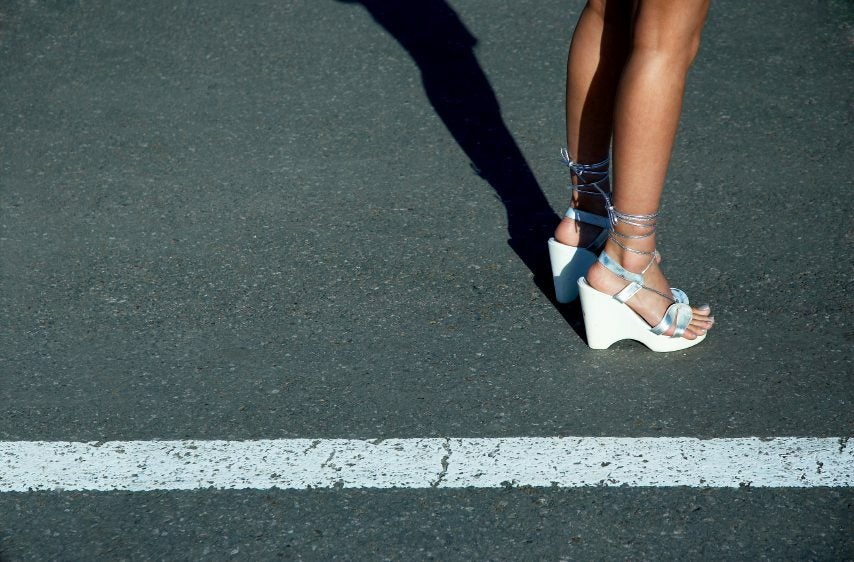 What is the Nevada crime of Solicitation?

Solicitation is offering or agreeing to exchange money for sex acts. It has been criminalized in Nevada by NRS 201.353. Solicitation can happen in person or over the phone or internet, such as on Craigslist. And the sexual favors can be anything from sexual intercourse to groping or fondling.

What are the Penalties for Solicitation in Nevada?

The legislature has made a first offense of solicitation in Nevada a misdemeanor offense with penalties of up to six months in jail, and/or up to $1,000 in fines and penalties. That may sound scary, but don't worry, it is often possible for our attorneys to get the case dismissed entirely.

What if You Did Not Consummate the Act?

Even if you did not have sexual relations with anyone, you can still be charged or convicted of solicitation. Making the offer, agreeing to an offer, or participating in the act of prostitution, are all sufficient to qualify for a criminal offense.

Sometimes, people charged with solicitation believe they have been entrapped by law enforcement. It is very difficult to establish the legal defense of entrapment. Entrapment only exists when you were convinced to commit a crime you weren't already prepared to commit. If the undercover police officer used pressure or coercion to convince you to commit the offense of solicitation when you would not have done so but-for the pressure or coercion, this would be an instance of entrapment. To take an extreme example, if an undercover officer pretended to be a prostitute and followed you around all night after you repeatedly rejected her requests, that would likely be entrapment.

What are the Penalties for Second or Third Offenses?

What are some Defenses to Solicitation?

There are many potential defenses to solicitation. These might include:

Can my Case be Dismissed?

Every case is different, but many first-time offenses for solicitation can ultimately be dismissed via a plea agreement. An agreement might include paying a fine, doing community service, or taking an educational course, in exchange for the prosecutor agreeing to dismiss the case. In other cases, the prosecutor might ask you to plead to a different offense that is less embarrassing, such as trespassing or disorderly conduct.

If a plea deal is not available for any reason, one of our attorneys is here to take your case all the way through trial and give you the best opportunity for a favorable outcome.