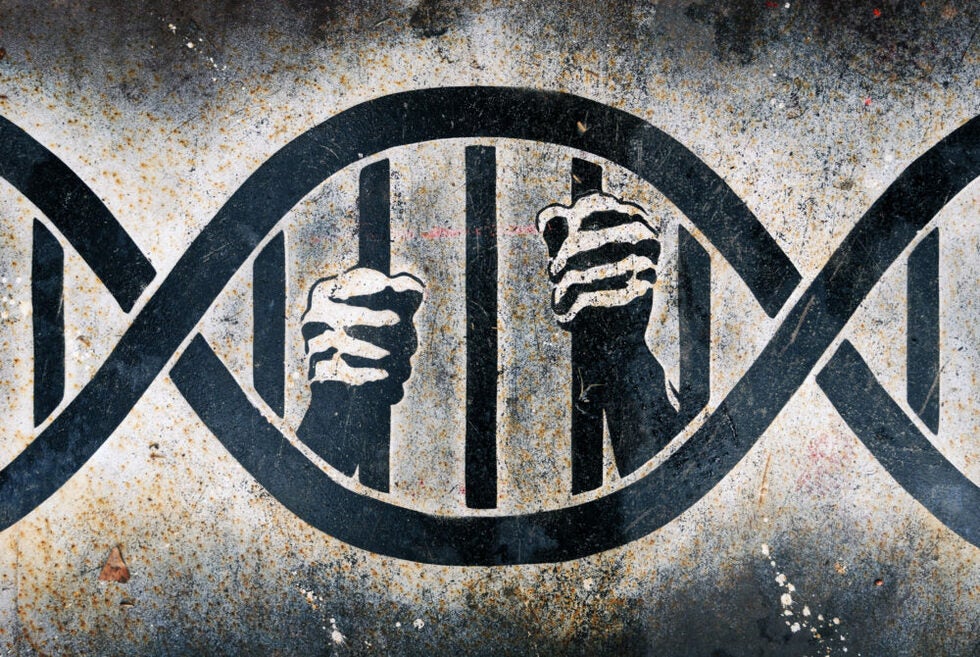 In Nevada, the legislature has recently created another post-conviction statutory remedy for defendants who have been wrongfully convicted, called a Petition to Establish Factual Innocence, under NRS 34.900 through NRS 34.990.

What is an Innocence Petition?

A Petition to Establish Factual Innocence requires proof, upon newly discovered evidence, that the convicted person was factually innocent of the allegations made at trial.

What Proof is Required?

To bring this type of Petition, the Petitioner must submit an affidavit and averment showing that newly discovered evidence exists. Second, they must show that the evidence, if credible, establishes a bona fide issue of factual innocence. Third, the evidence must establish innocence and be material to the case. Fourth, the newly discovered evidence cannot be cumulative of evidence that was known at the time of trial, nor can be based solely upon the recantation of witness testimony.

If the newly discovered evidence is favorable DNA evidence, the Petitioner must aver that the DNA analysis was performed consistent with Nevada statutory law and that the results were favorable to the Petitioner.

Can my Conviction be Overturned?

Yes. If all these steps are followed, and the newly discovered evidence is shown to demonstrate the factual innocence of the Petitioner, the Court may order relief from the judgment. Contact our attorneys today for a free consultation to determine whether you might have grounds petition the court for a showing of factual innocence.