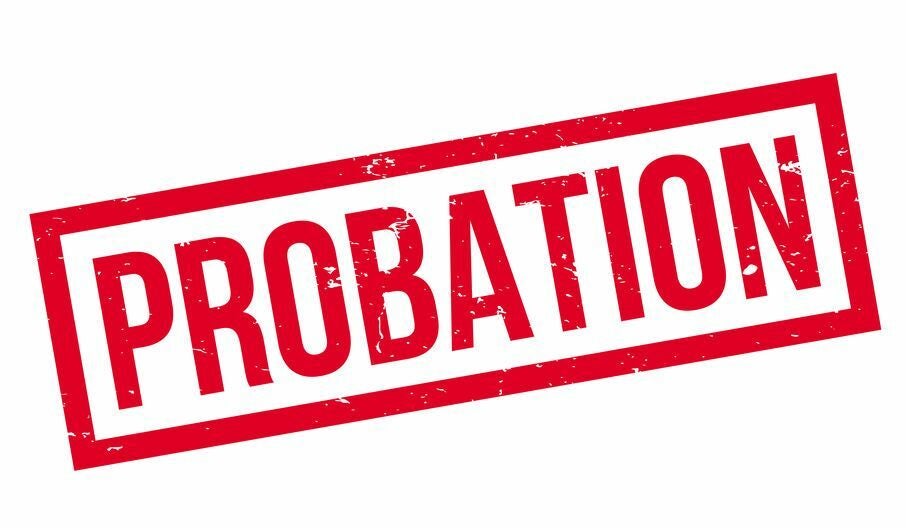 Individuals subject to probation face a constant risk of making some kind of mistake, intentionally or unintentionally, which gets them hauled back in front of the judge. Probation can be very stressful because of the constant risks of having slight slip ups that can potentially mean years in prison.

What is a Probation Violation?

A probation violation happens when a person has been placed on probation by an order of the court, and then does something that violates the terms or rules of that probation.

For example, you might plead guilty to a felony, and get placed on probation. A few months later you change your address and stop reporting to your probation officer. This is a probation violation.

A probation violation accusation is similar, but not identical, to being accused of a crime.

First the prosecution (with the help of the probation officer) makes an accusation against you, which is presented to the Court. The Court will then often issue a warrant for your arrest, unless you are already in custody.

Second, once you are back before the Court, you are entitled to a probation revocation hearing, where the prosecution must prove the evidence against you. At this hearing an attorney can represent you, dispute the evidence, or present mitigating information to persuade the court that they should place you back on probation, rather than putting you in jail or prison.

What are some Standard Probation Rules?

Judges have the discretion to impose various probation conditions, but there are a set of rules which are common to most sentences of probation. These might include:

What are the Penalties for a Probation Violation in Nevada?

If you are accused of a probation violation, the immediate concern is whether or not your underlying sentence (and prison time) will be imposed, or if perhaps the judge will give you a second chance by placing you back on probation.

As a matter of practice, judges are more likely to give you a second chance if:

Nevertheless, even if you have some good factors for the judge to consider, you will still be at their mercy. Probation is a privilege, not a right, and some judges are harsher than others when it comes to probation violations.

But the more major the probation violation, the more likely the judge will revoke probation, un-suspend your sentence, and remand you to jail or prison to serve your original sentence.

What does Liberators Charge for Probation Violation Representation?

We charge a flat fee of $750. If you or a loved one has been accused of a probation violation, please give us a call today so we can act quickly to fight the allegations and work to get the probation restored.