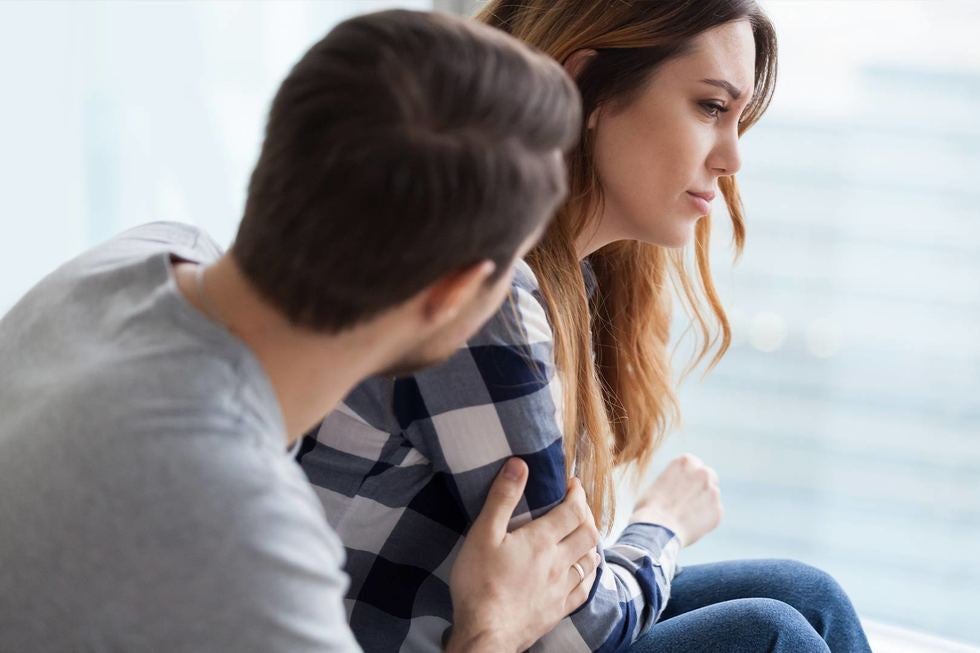 Domestic Battery Defense for Under $1,200

We are now offering winning domestic battery defense for a flat fee under $1,200. Check out our pricing and give us a call today to help you with your case.

People in domestic relationships get into disputes. So long as those disputes do not turn physical, things can usually be worked out. But too often, things reach a boiling point and turn physical. And when the cops come and separate fighting partners, chances are one of you is going to jail.

If you find yourself arrested for Domestic Battery in Las Vegas, you need expert legal advice. You most likely have many questions: will I lose my Second Amendment rights? Am I allowed to talk to my partner or is there a Restraining or Protective Order that I have to follow? Am I going to be ordered to stay away from my own kids?

If you find yourself in that situation, the first step is to take a deep breath, and find the right legal professional who can guide you towards the best possible result in your Las Vegas domestic battery case. The attorneys at Liberators Criminal Defense are ready and waiting to answer all your questions after reviewing your case, and to work with you on a game plan to turn your situation around and establishing your innocence. Call us today.

What are the Penalties for Domestic Battery in Nevada?

NRS 200.485 is the statute which assigns the penalties domestic battery in Nevada.

For a first domestic battery offense within seven years, it states that:

“1. Unless a greater penalty is provided pursuant to subsection 2 or NRS 200.481, a person convicted of a battery which constitutes domestic violence pursuant to NRS 33.018:

(a) For the first offense within 7 years, is guilty of a misdemeanor and shall be sentenced to:

(1) Imprisonment in the city or county jail or detention facility for not less than 2 days, but not more than 6 months; and

The person shall be further punished by a fine of not less than $200, but not more than $1,000. A term of imprisonment imposed pursuant to this paragraph may be served intermittently at the discretion of the judge or justice of the peace, except that each period of confinement must be not less than 4 consecutive hours and must occur at a time when the person is not required to be at his or her place of employment or on a weekend.”

What are the Penalties for a Second Domestic Battery?

These enhanced penalties will include:

What about a Third Domestic Battery Conviction?

The penalties increase once again for a third conviction within a 7 year period. For example, if you were convicted of domestic battery in 2012, 2013, and 2016, the 2016 conviction will have the “third offense” penalties, which are harsher.

A third domestic battery offense is treated as a Category C felony, rather than as a misdemeanor offense. These penalties are thus assigned by NRS 193.130. They include between 1 and 5 years in prison and up to $10,000.00 in fines.

What is Domestic Battery in Nevada?

The second thing the prosecution must prove is that a battery occurred. Pursuant to NRS 200.481, a battery is deliberately touching another person in a violent, aggressive, hostile, or simply unwanted way.

What are Possible Defenses to Domestic Battery?

Every case is different, but a domestic battery case presents many possible defenses which your attorney will investigate. These include:

Can a Domestic Battery be Dismissed in Nevada?

In certain circumstances, your attorney might be able to get your case dismissed. Some common reasons a dismissal might be achieved in a domestic battery case include:

How does Domestic Battery Trial Work?

Most misdemeanor domestic battery cases can be resolved without going to trial with a winning result for the defendant, such as a negotiated plea deal or an outright dismissal.

However, if trial is necessary, you will have a right to insist on a jury trial in a domestic battery case, even if it is a misdemeanor. A jury trial is a good opportunity in a “he said, she said” case to show that the witness is fabricating accusations against you, is not credible, or that you acted in self-defense. A good jury, properly selected with your attorney's guidance, will be fair to both sides.

Call us today and we will get to work fighting to get a winning result in your domestic battery case.