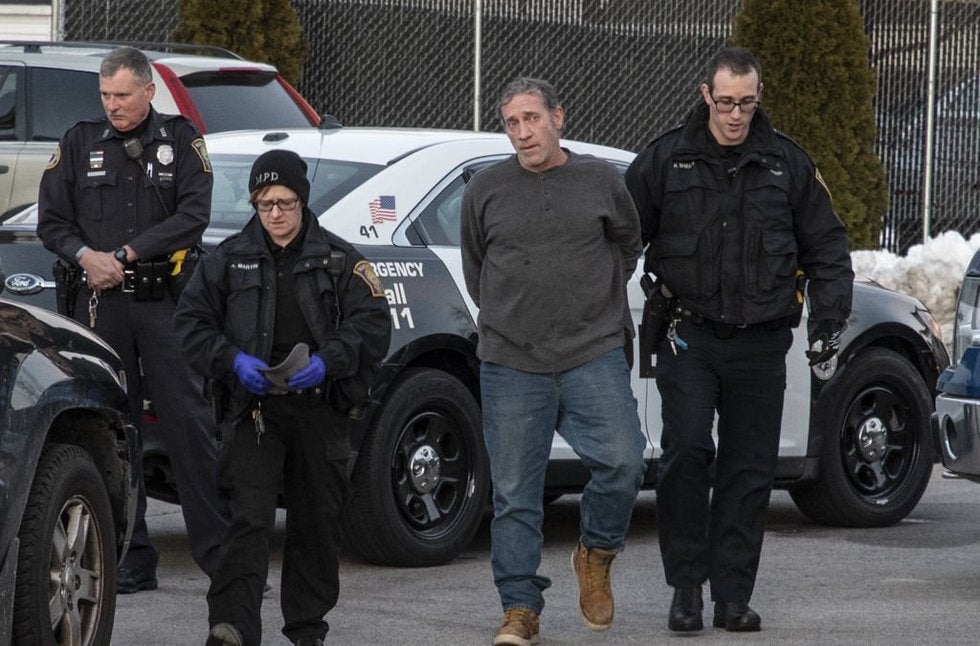 Arrested? You need an attorney.

The first step of most criminal cases is an arrest, but not all arrests happen the same way. Depending on the circumstances of your arrest, different things are going to happen in your case, and an experienced attorney can deploy the correct tactics based upon the nature of your arrest. For example, consider the following.

1. A Cop Saw You Do Something

An arrest can occur when an officer personally witnesses or discovers you committing an alleged crime. For example, if an officer sees you driving erratically, and witnesses you fail field sobriety tests, the officer has “probable cause” to arrest you for Driving Under the Influence. In this scenario, Liberators Criminal Defense would look for a few things. Did the police officer have legal cause to pull you over? Did they develop probable cause to arrest you? Did they seek a warrant for your arrest or to search your vehicle or home? If not, why not? Get in touch with us today and we can work with you for a gameplan on your individualized criminal case.

2. A Witness Accuses You

But you can be arrested even where the Officer does not personally witness you commit the alleged offense. For example, let's say your spouse calls the police and claims you smacked him or her. The cops show up and interview the complaining witness, and they maintain that you did smack them. Here, you can be arrested based upon probable cause via the statement of a complaining witness, usually corroborated by some other evidence, even if the Officer did personally not see you hit your spouse.

A third type of arrest is an arrest based upon a warrant issued by a Court. Unlike the first two scenarios, this arrest occurs some length of time after the crime occurred – possibly even years later. In this scenario, typically Detectives have investigated a prior incident, come to the conclusion that you are the person who committed a crime, and gone to a Court to get a warrant for your arrest. The same thing can happen if a Grand Jury approves an indictment against you. In either case, you might find out you are under arrest for something that happened last year when the cops show up at your door.

A Liberators Attorney Can Help

If you or a loved one has been arrested, it is important that you immediately obtain an attorney. Law enforcement uses the confusion and intimidation caused at the time of initial arrest to obtain evidence against you, including by attempting to interview you without a lawyer present. The best way to sidestep those traps is three simple words: call my attorney.