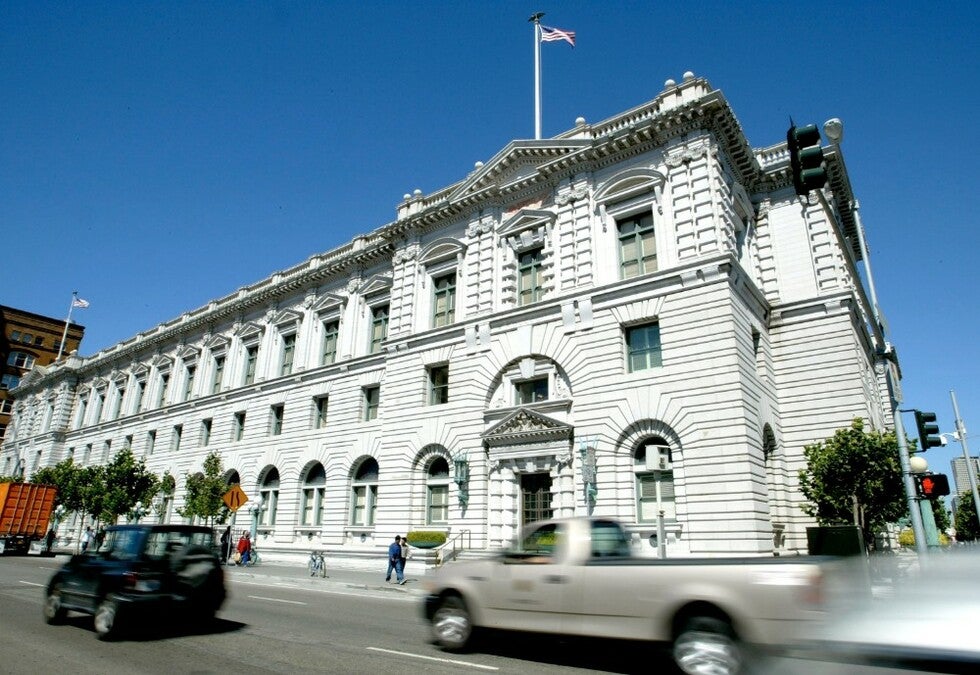 Does Liberators Handle Appeals to the Ninth Circuit Court of Appeals?

What are Ninth Circuit Appeals?

Appeals to the Ninth Circuit, in contrast, are for cases in which you are charged with criminal offenses in federal court. There is a federal district court located in Las Vegas, Nevada. Federal crimes are put on trial before United States District Court judges and Magistrate judges.

If you are convicted of a federal crime in a Nevada federal court, your appeal goes to the Ninth Circuit Court of Appeals. That Court is located in San Francisco, California. If oral arguments are heard on your appeal, that is where they will usually take place.

Is an Appeal a New Trial?

No, an appeal to the Ninth Circuit is not a second trial. The direct appeal is your opportunity to raise challenges about the way the trial, in the district court, was conducted. You can challenge any decision made by the judge, the conduct of the prosecutor, and whether the trial was held with the correct formalities, technicalities, rules, and procedures. You can also argue that there was insufficient evidence to sustain your conviction at the trial.

What Happens if I Win a Ninth Circuit Appeal? Do I go Free?

There is one scenario in which a reversal on appeal means the case is over and you cannot be retried. That is when the Ninth Circuit finds there was insufficient evidence at the trial below. In such cases, you cannot be put back on trial because of the double jeopardy rule. The government cannot get “two chances” to convict you if it simply fails to introduce sufficient evidence at the first trial.

Most of the other reasons for winning on appeal would not automatically result in you going free. The government will ordinarily have an opportunity to re-do your trial, even if it is reversed for the errors of the trial judge in the initial proceeding. For example, if the trial court had admitted evidence against you that should not have been admitted, the Ninth Circuit can reverse and remand the case back to the district court for a second trial.

If your case is reversed for a new trial, your custody status can be revisited by the court. For example, if you were permitted pretrial release prior to your conviction, there is a very good chance you will be returned to pretrial release during the second trial. Even if you were detained during the initial trial, there may be new grounds to seek a different custody status upon remand to district court. Each case is different and you must hire and consult with your attorney to determine the best course of action.

What are some Common Ninth Circuit Appeal Arguments?

Every case is different, but a good criminal appeals attorney will investigate common arguments to determine the best grounds to raise on appeal. These might include:

Contact one of our Liberators Criminal Defense attorneys today for a free initial review of your potential Ninth Circuit appeal. These appeals have strict timelines with no exceptions, so if you think you might have a right to a ninth circuit appeal, it is imperative that you act immediately.